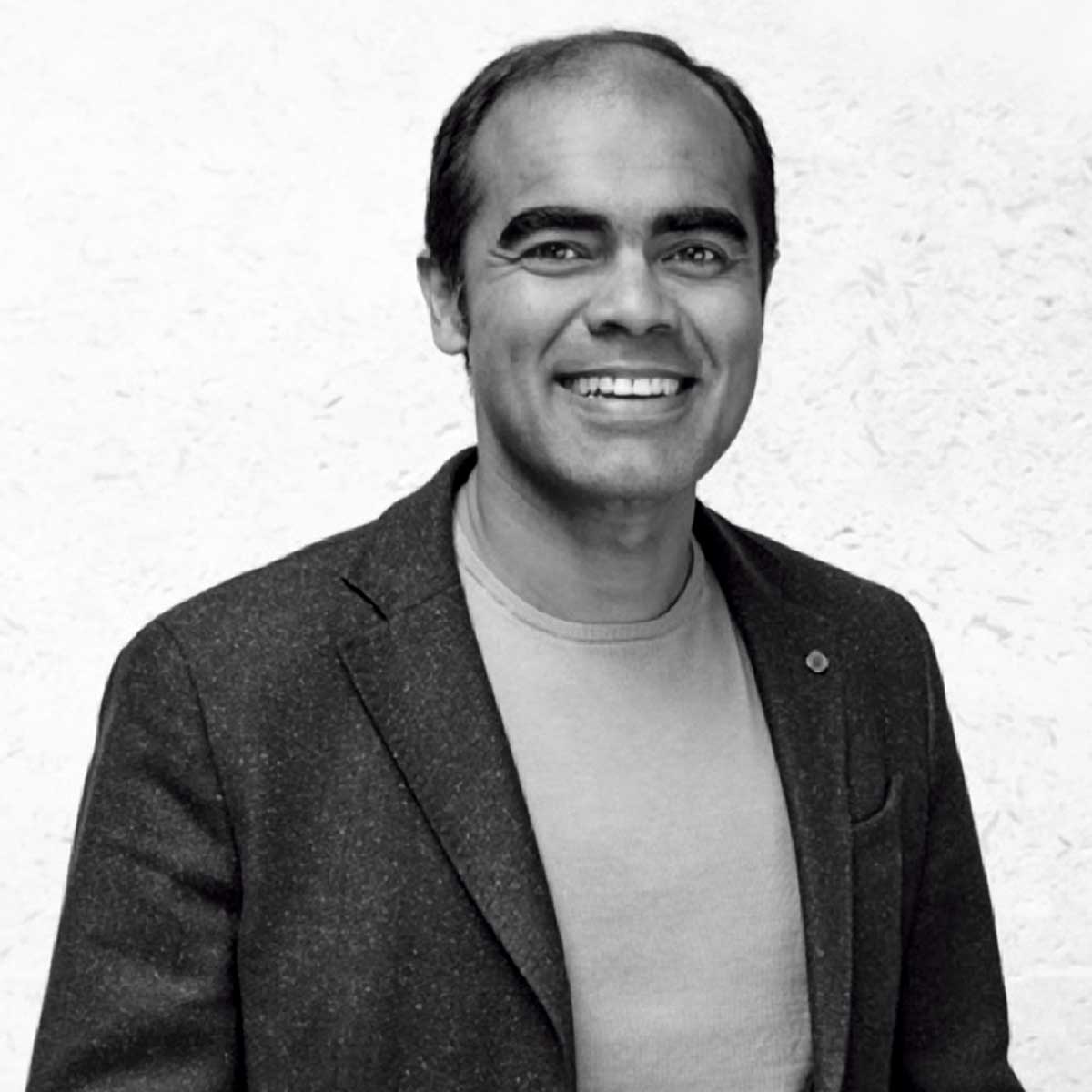 Sanjay Nandi holds an MBA from the London Business School and is currently an Operating Partner with Private Equity firm Trilantic Europe. He has been involved in several deals in the hospitality industry and has been a member of the Board of Directors of Istanbul Doors and the London-based Tom Aikens Group Ltd. He is also responsible of expansion of Pacha Group, Lío and Destino Hotel as Chief Development Officer of the Group.

Prior to joining Lehman Brothers Merchant Banking in 2007, Sanjay was a member of the Lehman Brothers Mergers and Acquisitions Team in London participating in various corporate finance transactions with deal values in excess of $40bn.