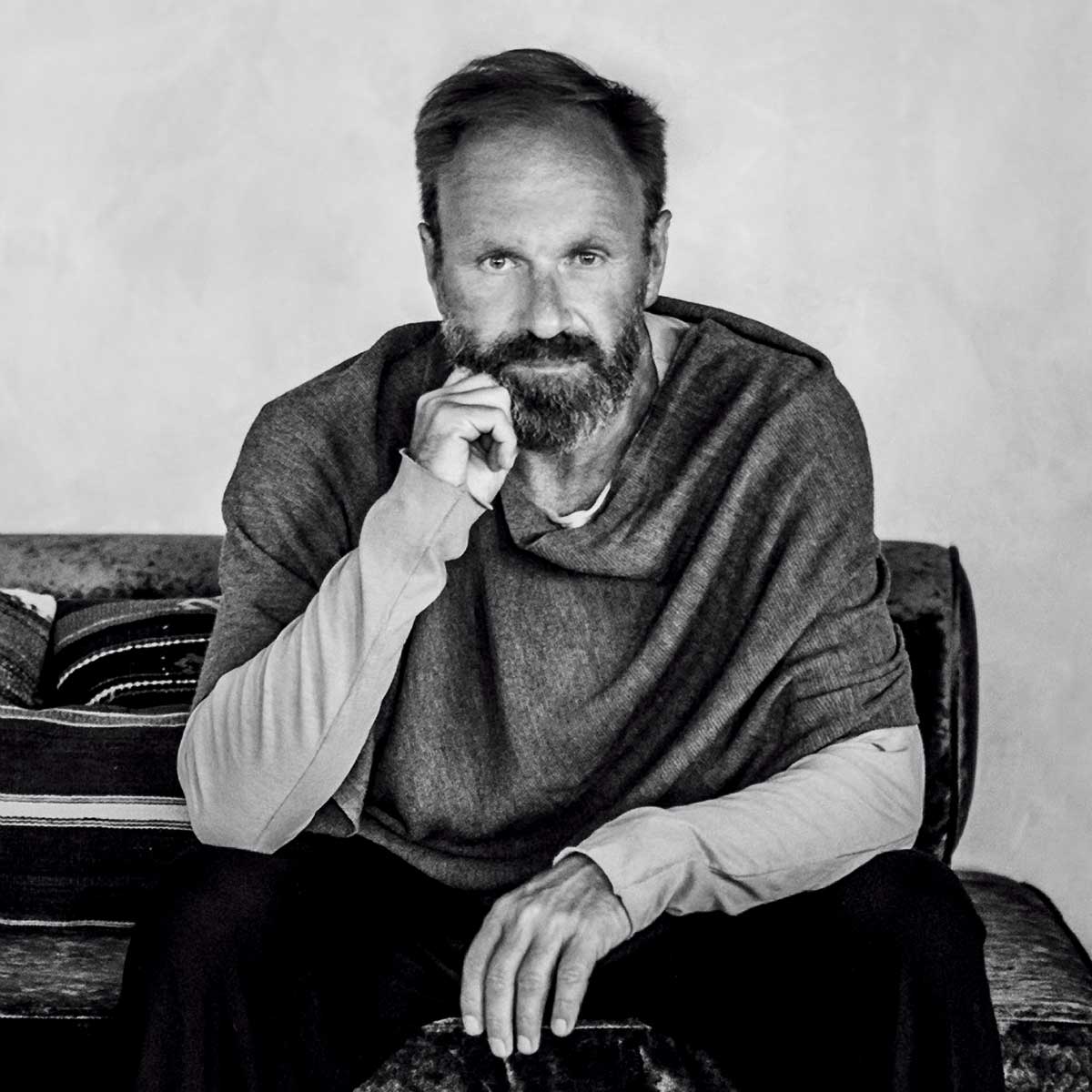 As co-founder of SLOW, Claus Sendlinger dedicates himself to the cultivation of arts, crops and inner gardens. SLOW embraces the imperfect, the strange and indigenous; it defies conventions and reframes the way people live, work and interact in times of haste and acceleration. With a farm in Ibiza, a treehouse in Tulum and soon a campus in Berlin, SLOW provides more than mere physical spaces for a journey to an altered state of being.

Sendlinger has been on the forefront of design and travel innovation since he began his career in 1987 with the founding of an event agency and, some years later, as a tour organizer for high-end travel experiences. With his out-of-the-box mindset, he realized early the need for alternatives to conventional ways of traveling. In 1993, Sendlinger founded Design Hotels™, the first hotel marketing consortium dedicated to the arising boutique hotel movement of the early 1990’s. Here he created a culturally sophisticated network of artists, architects, designers, hoteliers, journalists, and like-minded travellers. Amongst other awards, Condé Nast Traveller listed Sendlinger among the 48 top influencers worldwide for changing the way people travel. 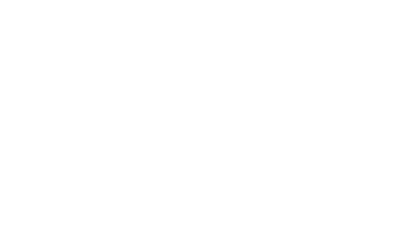